The City of San Antonio Dr. Martin Luther King, Jr. Commission invites the community to the commission’s annual Wreath-laying Ceremony honoring the life, struggles and accomplishments of Dr. King. Businesses and organizations will lay wreaths at the MLK, Jr. statue in commemoration. The event also will feature a keynote presentation by Dr. John Carlos, U.S. Olympic Medalist and Humanitarian. 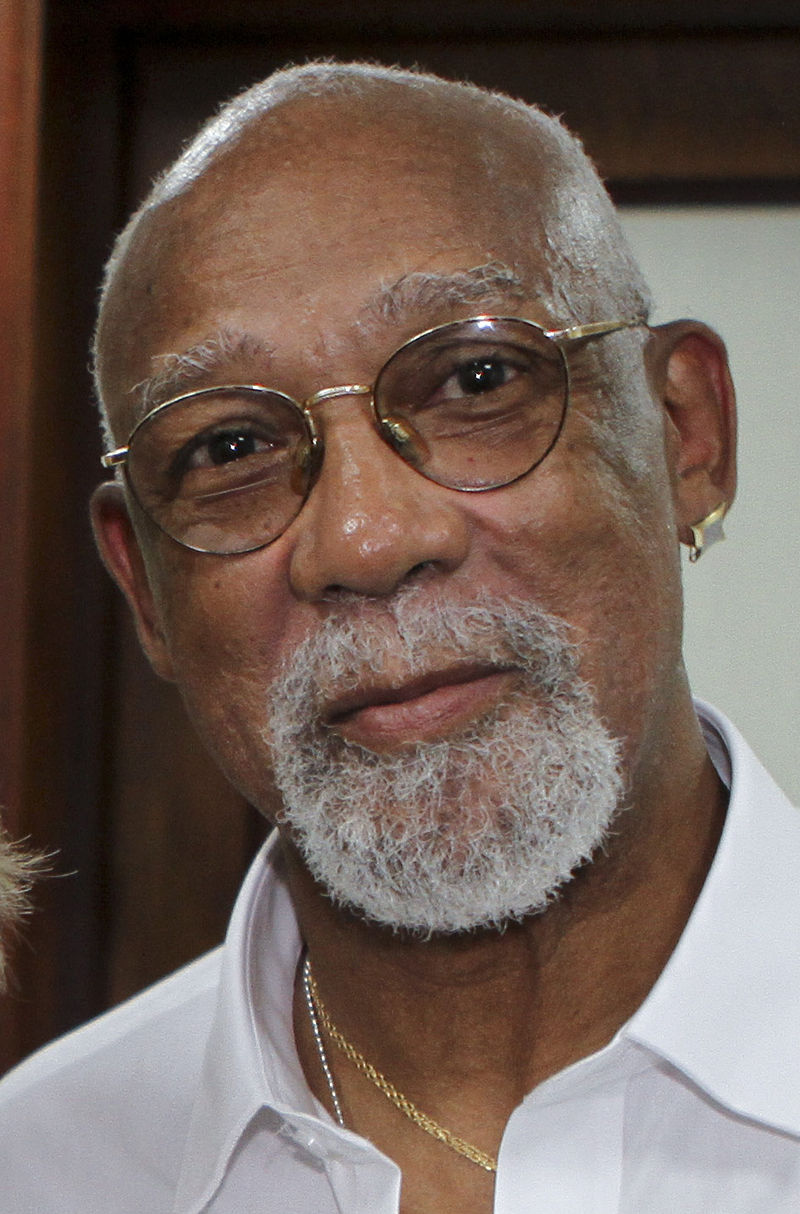 Speakers
Dr. John Carlos, U.S. Olympic Medalist and Humanitarian
Carlos became a founding member of the Olympic Project for Human Rights (OPHR), and originally advocated a boycott of the 1968 Mexico City Olympic Games unless four conditions were met: withdrawal of South Africa and Rhodesia from the games, restoration of Muhammad Ali’s world heavyweight boxing title, Avery Brundage to step down as president of the IOC, and the hiring of more African-American assistant coaches. As the boycott failed to achieve support after the IOC withdrew invitations for South Africa and Rhodesia, he decided, together with Smith, to participate but to stage a protest in case he received a medal.[3] Following his third-place finish behind fellow American Smith and Australian Peter Norman in the 200 at the Mexico Olympics, Carlos and Smith made headlines around the world by raising their black-gloved fists at the medal award ceremony. Both athletes wore black socks and no shoes on the podium to represent African-American poverty in the United States. In support, Peter Norman, the silver medalist who was a white athlete from Australia, participated in the protest by wearing an OPHR badge. IOC president Avery Brundage deemed a political statement unfit for the apolitical, international forum the Olympic Games was supposed to be. In an immediate response to their actions, he ordered Smith and Carlos suspended from the U.S. team and banned from the Olympic Village.

Unless the peaceCENTER is listed as the organizer,
you now know as much about this event as we do.

If you have questions,
please contact the person or organization listed as organizer.