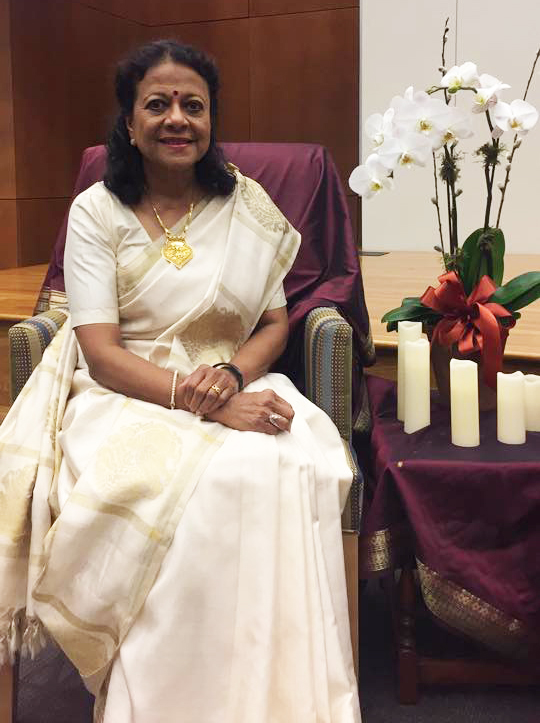 The idea for a San Antonio Peace Laureate arose at “Soul of a Citizen,” a city-wide conversation about the intersection of faith and politics held at the San Fernando AT&T Community Centre on November 14, 2007, hosted by the peaceCENTER, Fr. David Garcia of the Cathedral and Bexar County Judge Nelson Wolff.

The peaceCENTER took on the project to honor a voice of wisdom and experience to speak for peace and justice in San Antonio. The laureate was announced at the annual Blessing of the Peacemakers on January 27, 2008, the inaugural event of the annual Season for Nonviolence  and serves for a year, until the next Blessing.

The Peace Laureates have been, to date:

The word laureate is derived from the Latin laureatus, from laurea (laurel tree), from laureus (of laurel), from laurus (laurel). The laurel, in ancient Greece, was sacred to Apollo, and was used to form a crown or wreath of honor for poets and heroes. Laureate has come to mean a person worthy of great honor and recognition. To the best of our knowledge, although several cities, including San Antonio,  honor poet laureates, San Antonio is the first city in the world to honor a peace laureate.