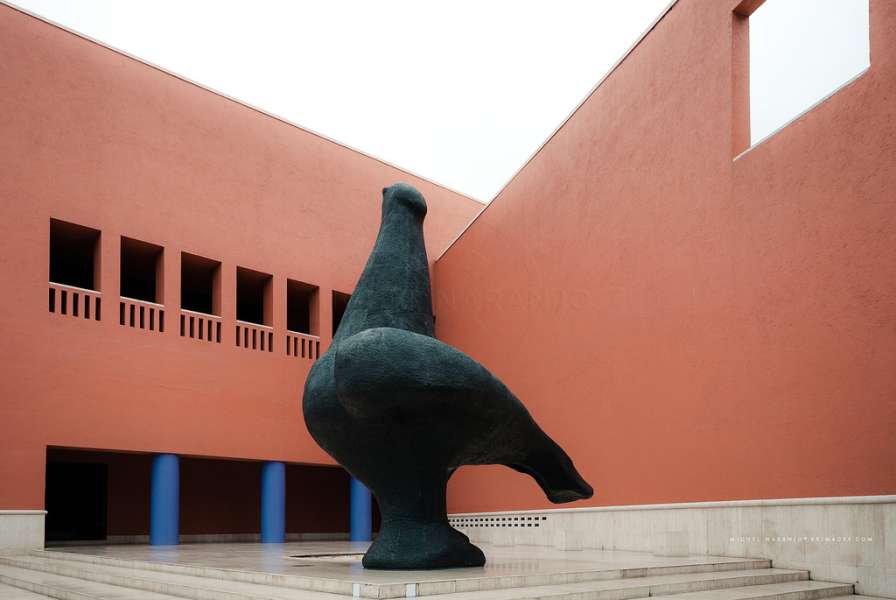 Could that building’s color be enchilada red? San Antonio readers are probably disoriented by this photo. No, this is not the San Antonio Central Library. It is the Museo de Arte Contemporáneo de Monterrey, designed by Ricardo Legorreta in 1991, the same year he won the international competition to design our library, which was opened three years later. A large outdoor bronze sculpture is a landmark at the museum’s entrance plaza on the street. It is an abstracted dove, titled “La Paloma”, by sculptor Juan Soriano. The 4 ton modern sculpture rises 18 feet above the plaza. We want a dove, too. Monterrey has been San Antonio’s sister city since 1953. 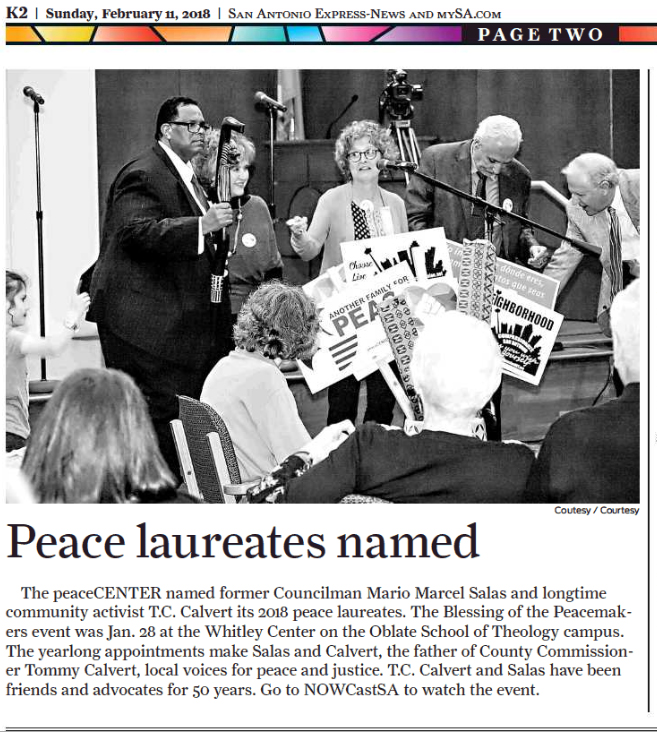