Social Justice Institute – Daniel Berrigan and a Spirituality of Prophecy 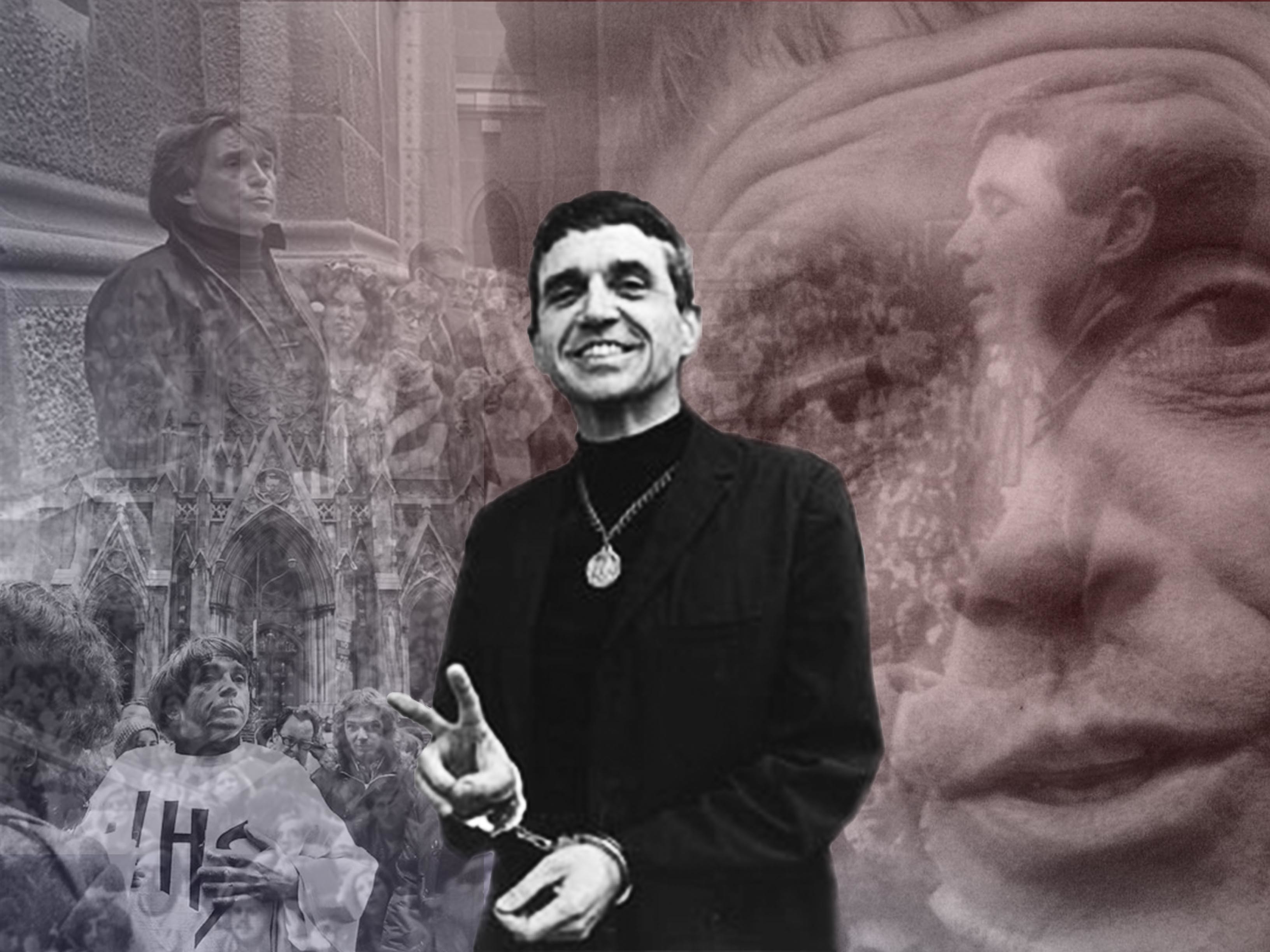 Few voices in our generation have been as prophetic as that of Daniel Berrigan. He was not just an extraordinary advocate for justice and peace on the streets, but his books also articulate a spirituality of prophecy that is rare in its balance of passion and nuance, challenging us to be prophets of love and not of alienation. This conference, leaning upon some of his closest friends and associates, will examine and celebrate his life, his spirituality, and his legacy.

John Dear has spent over three decades speaking to people around the world about the Gospel of Jesus, the way of nonviolence and the call to make peace. A Catholic priest, he has served as the director of the Fellowship of Reconciliation, the largest interfaith peace organization in the United States. He has worked in homeless shelters, soup kitchens, and community centers; traveled in warzones around the world, including Iraq, Palestine, Nicaragua, Afghanistan, India, and Colombia; lived in El Salvador, Guatemala and Northern Ireland; been arrested over 75 times in acts of civil disobedience against war; and spent eight months in prison for a Plowshares disarmament action. In the 1990s, he arranged for Mother Teresa to speak to various governors to stop the death penalty. He has two Master’s Degrees in Theology from the Graduate Theological Union in California, and has taught theology at Fordham University.


Elizabeth McAlister is a Professor of Religion at Wesleyan University. Professor McAlister’s expertise is in Afro-Caribbean religions including Haitian Vodou, Pentecostalism, race theory, transnational migration, and evangelical spiritual warfare. In recent years McAlister has written on the militarization of prayer, zombies in pop culture, Haiti after the 2010 earthquake, and fundraising telethons. She has been interviewed in the New York Times, the Los Angeles Times, CNN, The New Yorker, Newsweek, public radio’s “Fresh Air,” and consulted for PBS, The Learning Channel and Afropop Worldwide on Public Radio International. She serves as expert witness in legal cases involving Afro-Caribbean religions.

Robert Ellsberg was the managing editor of The Catholic Worker from 1976 to 1978, a job that would introduce him to Dorothy Day and consequently would allow him to work with Day for the last five years of her life. This life-changing experience prompted him to convert to Catholicism. Robert returned to Harvard, and earned a degree in religion and literature, and later a Master’s in Theology from Harvard Divinity School. In 1987, he began work as editor-in-chief of Orbis Books. He is the author of several books, many of which have received awards; his Blessed Among All Women tied a Catholic Press Association record by winning awards for Gender, Spirituality, and Popular Presentation of the Catholic Faith. He is the editor of the published diaries and letters of Dorothy Day.


Rev. Ron Rolheiser, OMI is a Roman Catholic priest, member of the Missionary Oblates of Mary Immaculate and president of Oblate School of Theology. Rolheiser is a theologian, professor, and award-winning author. Apart from his academic knowledge in systematic theology and philosophy, he has become a popular speaker in contemporary spirituality and religion and the secular world. He writes a weekly column that is carried in over 70 newspapers around the world. He is a popular speaker in the areas of contemporary spirituality and religion and the secular wor

Unless the peaceCENTER is listed as the organizer,
you now know as much about this event as we do.

If you have questions,
please contact the person or organization listed as organizer.